TAVISTOCK
Formed in 1947, the Tavistock Institute is an independent not-for-profit organization which seeks to combine research in the social sciences with professional practice.
Three elements combine to make the Institute unusual: it has the independence of being entirely self-financing, with no subsidies from the government or other sources; the action research orientation places it between, but not in, the worlds of academia and consultancy; and its range of disciplines include anthropology, economics, organizational behavior, political science, psychoanalysis, psychology and sociology.
Developed the mass brain-washing techniques which were first used experimentally on American prisoners of war in Korea. Its experiments in crowd control methods have been widely used on the American public, a surreptitious but nevertheless outrageous assault on human freedom by modifying individual behavior through topical psychology.
Tavistock Institute has developed such power in the U.S. that no one achieves prominence in any field unless he has been trained in behavioral science at Tavistock or one of its subsidiaries. 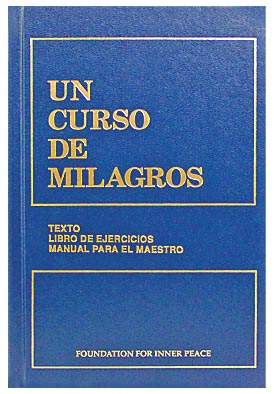 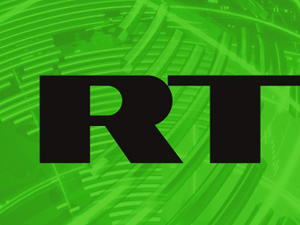 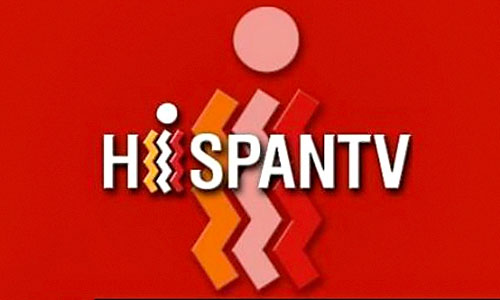 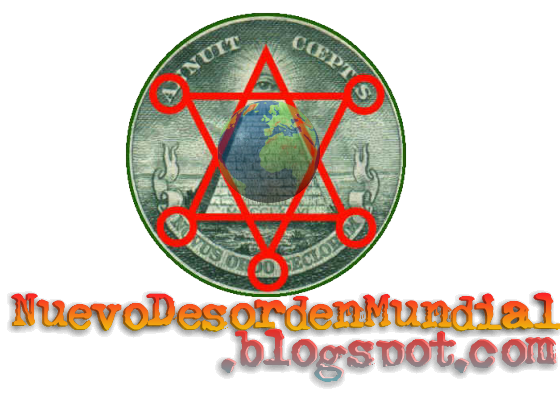 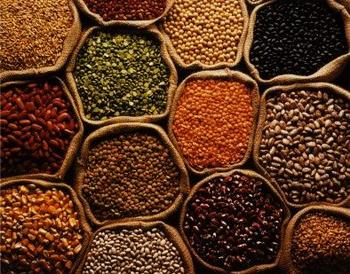 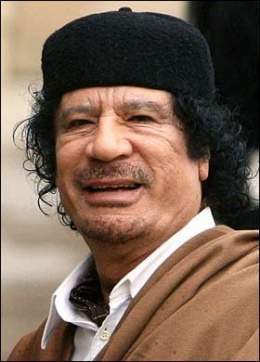 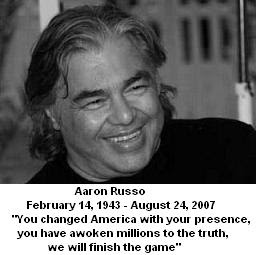 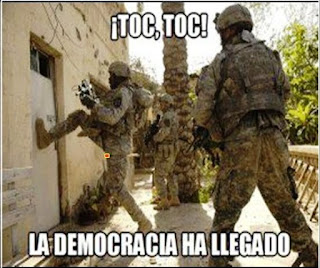 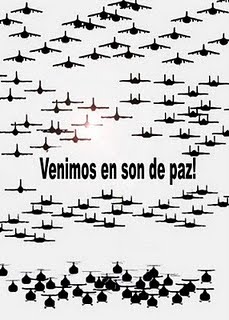 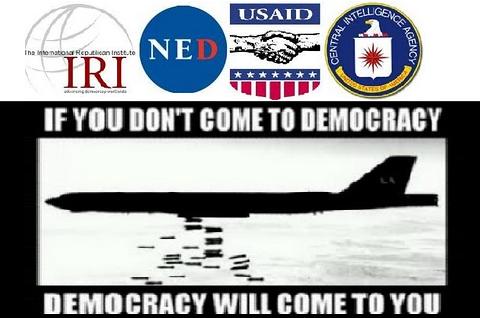 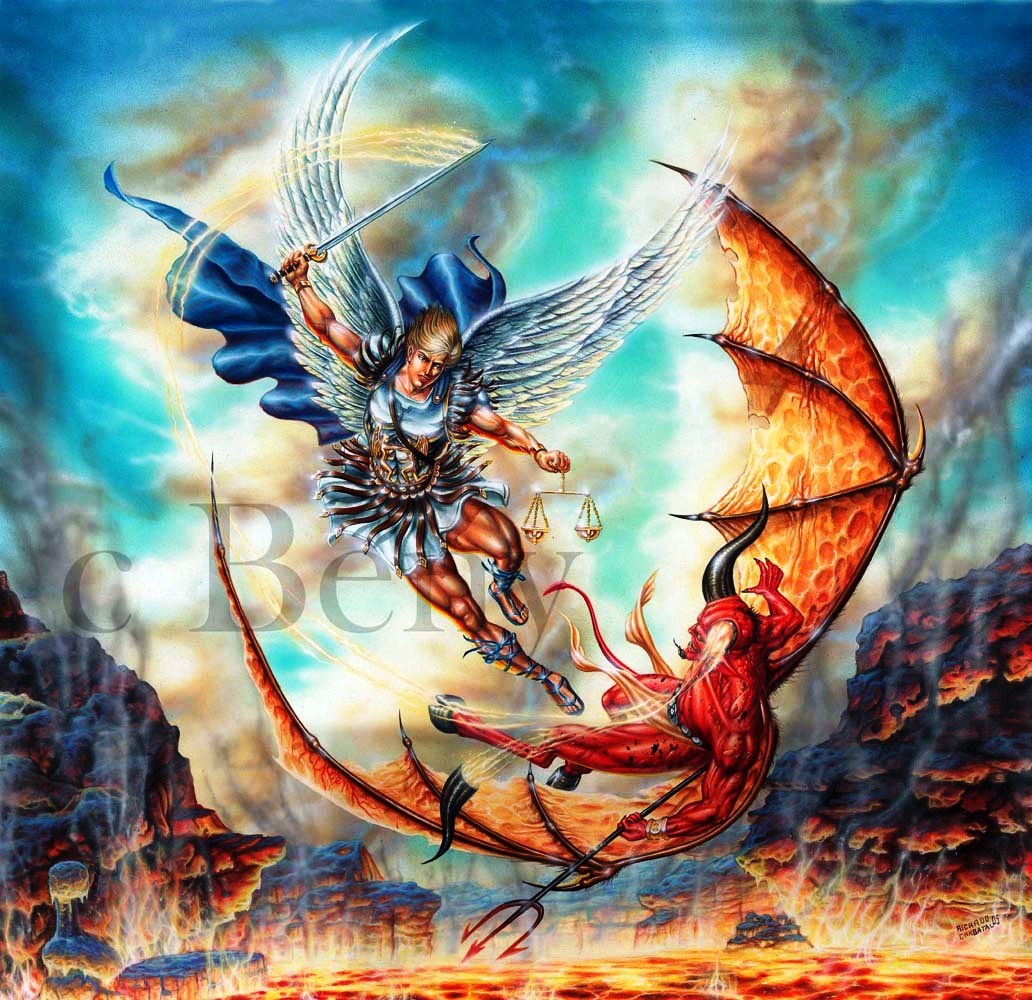